Utopian Design and Angelus Novus - Paradise lost or an Archipelago of futures?

Design as a creative response to industrialization, was born as the Bauhaus during the Weimar republic Germany in times of social and political upheaval in the aftermath of WW1. The explicit political and aesthetic dream was to better peoples living conditions by uniting social issues with art and technology.  What have become of this century old Utopia as it has been shaped and reshaped by market forces and national interests, by elites and public demands. What is the role of design in western democracies in general and specifically in the making of and in open societies?

Participatory design was born as a challenge to managerial prerogatives when computers were entering the workplace in the era of work place democracy in the Scandinavian welfare states in the aftermath of 1968.  The explicit dream was to extend democracy to the workplace and to develop more participatory forms of democratic (decision) making. What has become of this Utopian vision under neo-liberal and public management conditions?

What can we learn from the grand design visions of a better world for everyone from the Bauhaus and from the Scandinavian welfare dreams of (participatory) democratic design? Can they be reinvented to constructively deal with local and global issues of conviviality in a cosmopolitical world threatened by "religious" war, oligarchic capitalism, rising nationalism and xenophobic angst. Is utopian design bound to be taken hostage to nostalgic dreams of a Utopia that never really was, or is there still room for an expanding archipelago of futures, the making of (utopian) futures (in the many) through democratic design experiments (in the small)?

The point of departure for exploring such issues of utopian design is three personal experiences of “utopian moments” in participatory design. “We refuse to detailed control” and democracy at work (from the 1970’s). “Utopia where workers craft new technology” and the design of computers for skilled work (from the 1980’s), and a “Manifesto for a Digital Bauhaus” and a school for democratic design in a digital age” (from this century).

Pelle Ehn is professor emeritus at the School of Arts and Communication, Malmö University, Sweden. He has for more than forty years been involved in the research field of collaborative and participatory design and in bridging design and information technology. Research projects include DEMOS from the seventies on information technology and work place democracy, UTOPIA from the eighties on user participation and skill based design, ATELIER from turn of the century on architecture and technology for creative environments, and during the last decade Malmö Living Labs, an open environment for democratic design experiments. His often collaborative publications include Emancipation and the Design of Information Systems (1974), Computers and Democracy (1987), Work-Oriented Design of Computer Artifacts (1988), Manifesto for a Digital Bauhaus (1998), Design Things (2011), Making Futures (2014) and Democratic Design Experiments (2015). 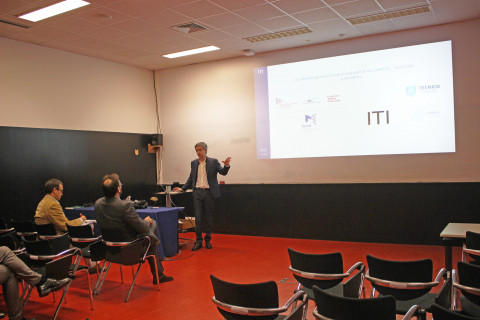 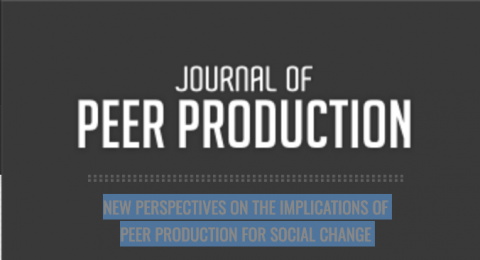 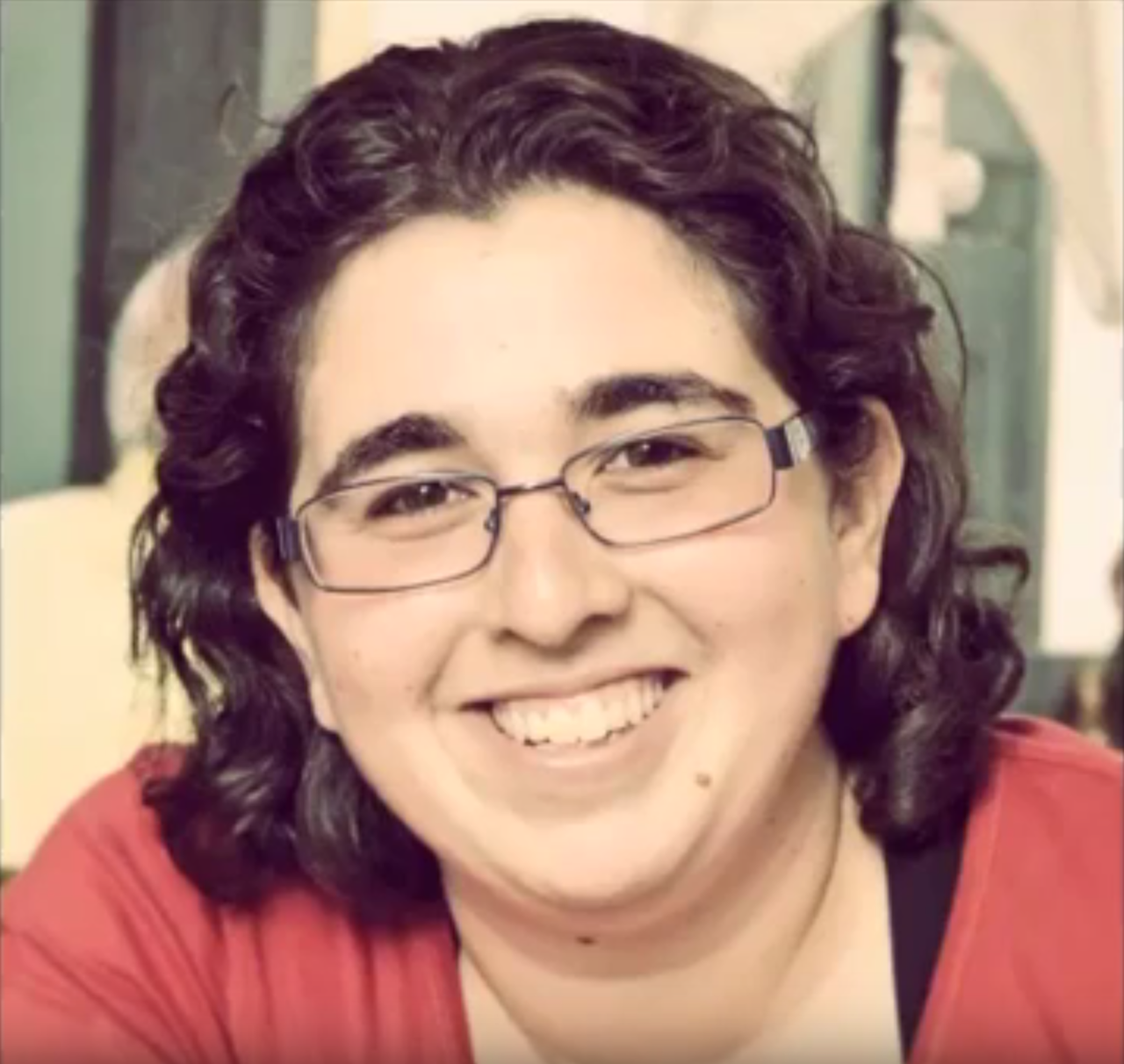 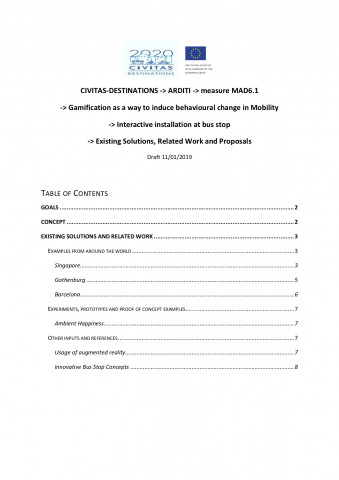 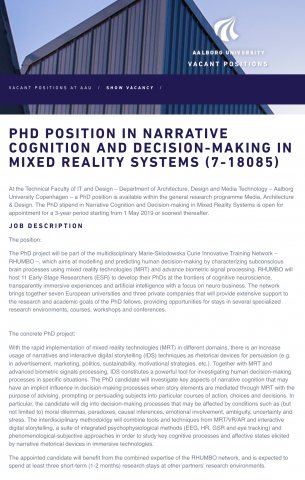 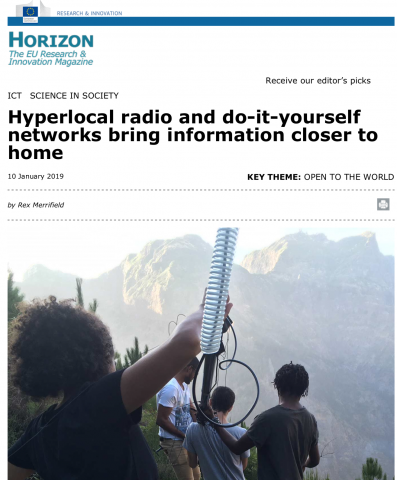