Chris Csikszentmihályi, M-ITI's ERA Chair, has been invited to speak by the organisers of this year’s British Human Computer Interaction Conference to be held in Lincoln.

The speakers will discuss how this event is more relevant than ever in an age where interactive digital technology constantly shapes our lives and our relationships with each other, as well as those in authority.

Organised by the University of Lincoln’s Social Computing research centre in conjunction with the BCS Interaction Specialist Group, the British Human Computer Interaction Conference (HCI 2015) is inspired by the anniversary of the sealing of Magna Carta in 1215, an event viewed as an international cornerstone of liberty and one that challenged society’s relationship with authority.

Taking place on the University’s Brayford Campus from 13th-17th July, the conference will focus on our ever-evolving digital society.

Controversial Wikileaks founder Julian Assange is also one of the invited keynote speakers.

The full conference program can be found here. 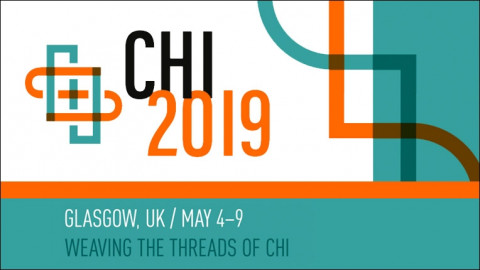 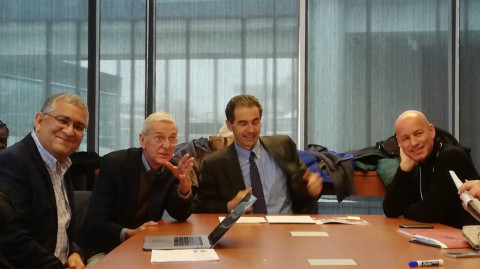 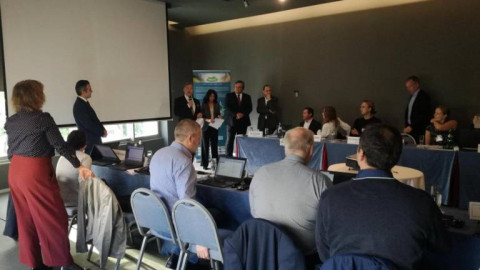 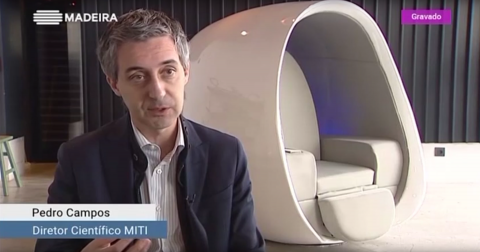